Body as Border: Traces and Flows of Connection

Body as Border: Traces and Flows of Connection is an immersive, large-scale generative site-specific video projection installed at the Surrey Art Gallery’s Urban Screen located at the Chuck Bailey Recreation Center in Surrey B.C. from February 10 to May 1st, 2022.

This project was developed in response to the global crisis of covid-19 and how it draws attention to the idea of the body as a border. Much as borders represent the ways that state powers assert control and sovereignty over territories by defining the relations between ‘us and them,’ so too the human body, in the context of the pandemic, has become an object of state and bio- capitalist interest, and fear and division has resulted as a consequence. Within this context, the connections between the macrocosm of global politics and the smallest of all microbes, the virus, are played out in the borderland of the human body. In this way, the body becomes both a statistic and a borderland space for the meeting of macro and micro. The artwork was created over 3 months with the intent of generating expressions that seek to unite, rather than divide. We ground this exploration through our reference to some of the histories of Surrey, situated on the Fraser River and adjacent to New Westminster, one of the first sites that British settlers colonized in the mid-1800s.

Using the water of the Fraser River as both a physical and metaphorical substance of connection between these local histories and our current global crisis, we tease out connections between the movements of those early settlers and our histories of migration to the region which are entangled and complicit with colonial and settler histories. We also reflect on the ways in which the covid-19 virus has colonized countless human bodies across the globe. Much like the pandemic reminds us that we are all connected, the water that we draw attention to acts as an agential carrier; part of the perpetual recycling of a system that sustains us all, carrying memories of the human and non-human bodies that it has traveled through. The project consists of gathering visual and sound sources from around the Fraser River, which will be mixed with images and videos from our personal archives. We will also develop a series of poetic stanzas as a response to the borders we’ve encountered, broken through or created as we migrated to this region as uninvited guests. In addition, we will also gather water and organic samples from the Fraser River as it flows through Surrey, and we will grow them in petri dishes. The growth of bacterial cultures will be audio-visually documented. The recorded sounds will be mixed with other gathered sounds to compose an original sound score that will be broadcasted through the existing outdoor speaker system. The recorded images will be mixed to create a linear video narrative that will then drive the creation of the generative immersive video projection.

Body as Border is part of our ongoing collaborative exploration that speculates about possible futures in which algorithms demarcate the boundaries between the biological and the digital. As artificial intelligence (AI) shapes every aspect of modern human life and computational algorithms can no longer be considered separate from the technologies that uphold their present global, political, and cultural systems, we are interested in highlighting the agential interplay between the computational and the biological. Informed by media archeology (Huhtamo and Parikka 2011), we take a feminist materialist approach (Ahmed, 2010; de la Bellasca, 2018; Mondloch, 2018; Braidotti, 2011; Haraway 1988) to explore the porous boundaries between humans and non-humans through custom-built AI tools, performance, soundscores, bio-art, and video.

This project builds on the methodology and tools used on a recent project entitled Mitochondrial Echoes (2021) in which we employ AI-built poetic stanzas, sonic decay, and narrative iteration to explore the female body as a multispecies animal in relation to machine-learning processes and how acts of care can facilitate kinship. Specifically, in Bodies as Borders (2022) we will employ DiPaola’s custom-built generative tools to create images with different levels of abstraction and styles. These images will be generated by systems that learn from existing digital images and/or to texts.

Since 2018, pr0phecy sun, Freya Zinovieff, Gabriela Aceves-Sepúlveda, and Steve DiPaola have collaborated in the production of a series of artworks and research-creation projects that explore the creative uses of machine learning, both practically and theoretically. Combining their diverse backgrounds as scholars, cognitive scientists, and visual artists with a particular focus on video, sound, performance, and computational creativity, they are interested in developing immersive experiences informed by feminist theories. They are attentive to the rapid developments in technology and the constant challenges these developments pose to the boundaries between the computational and the biological.

Body as Border: Traces and Flow of Connections
( 32 min video with sound) 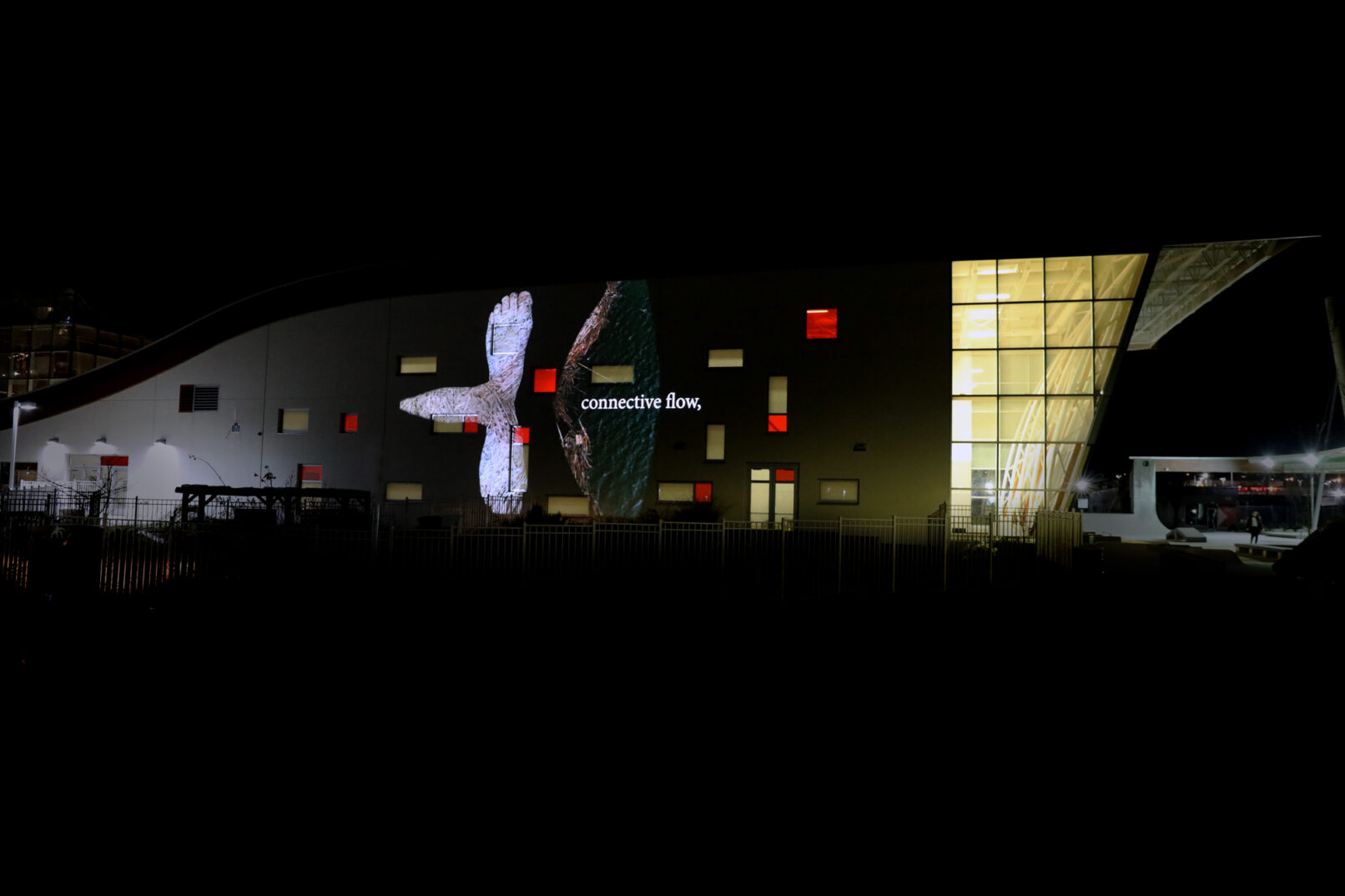 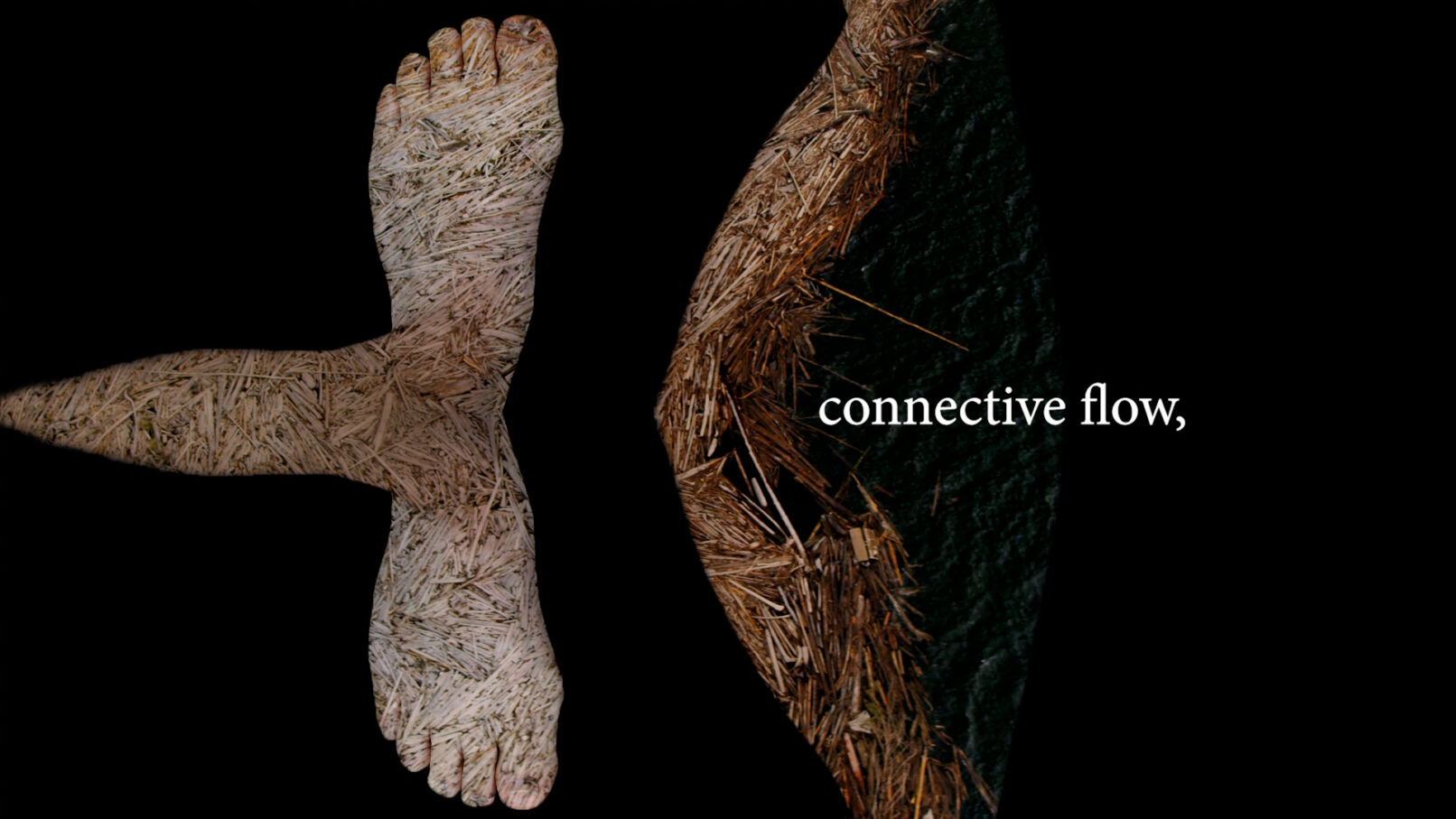 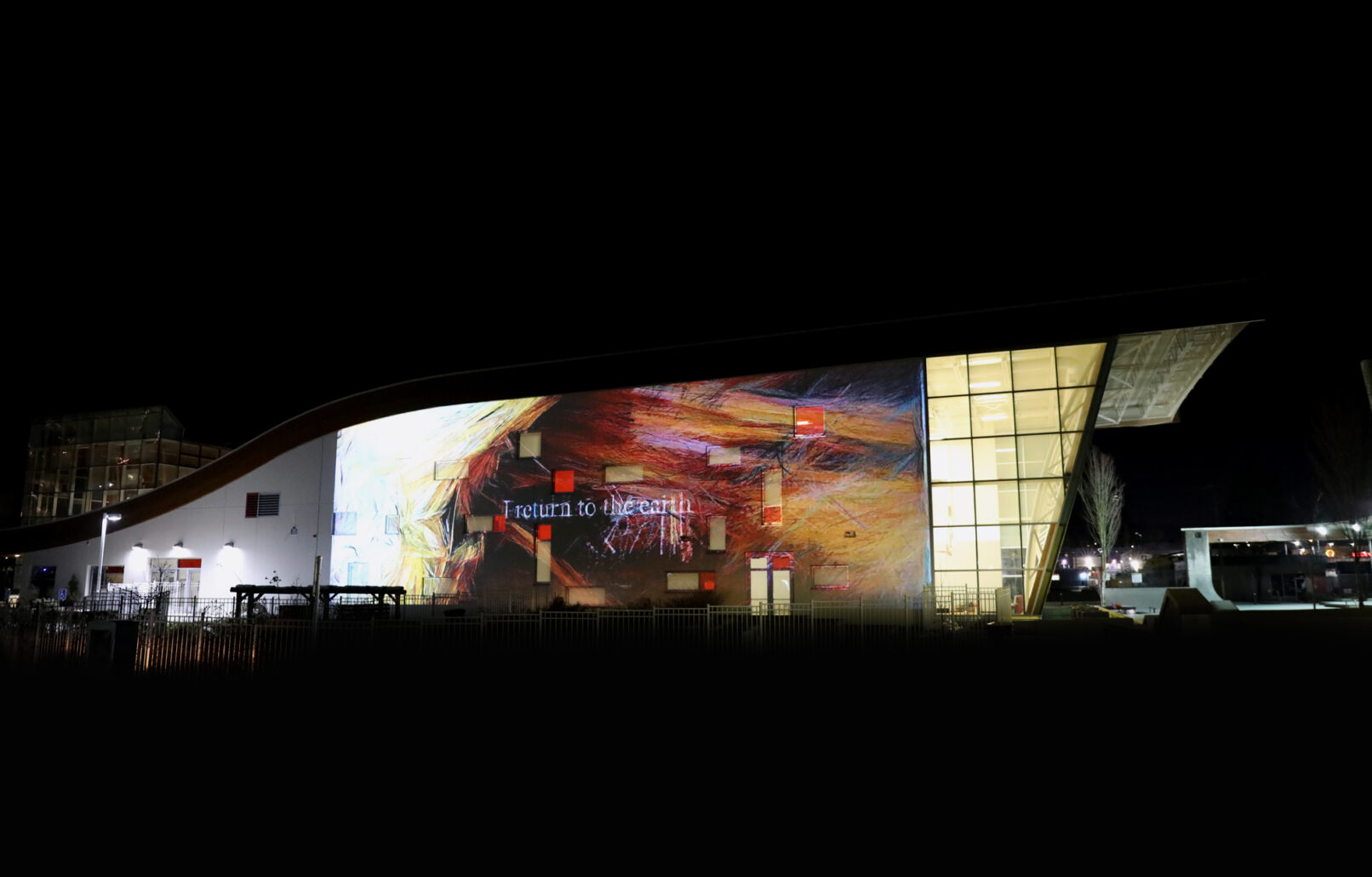 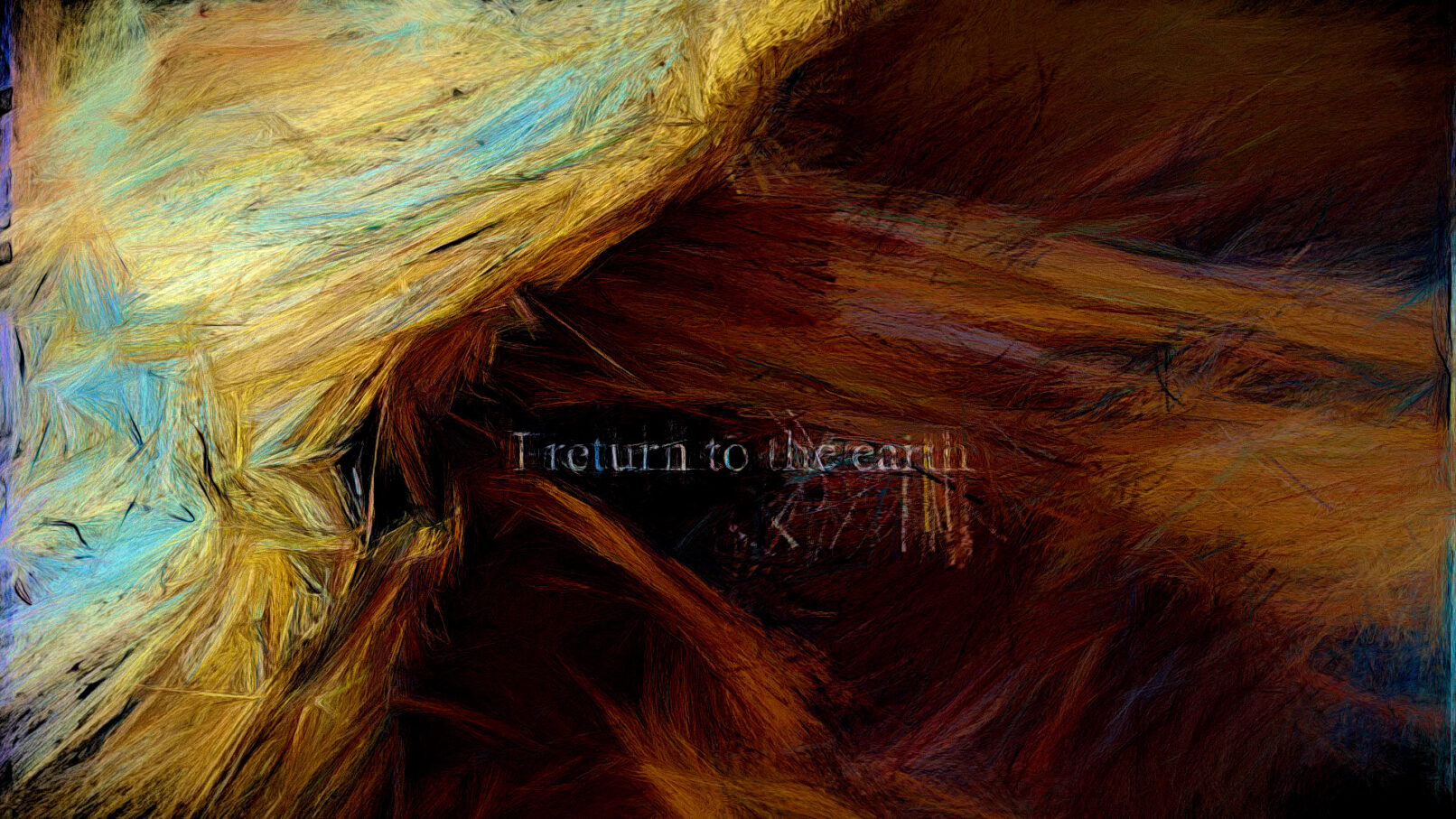 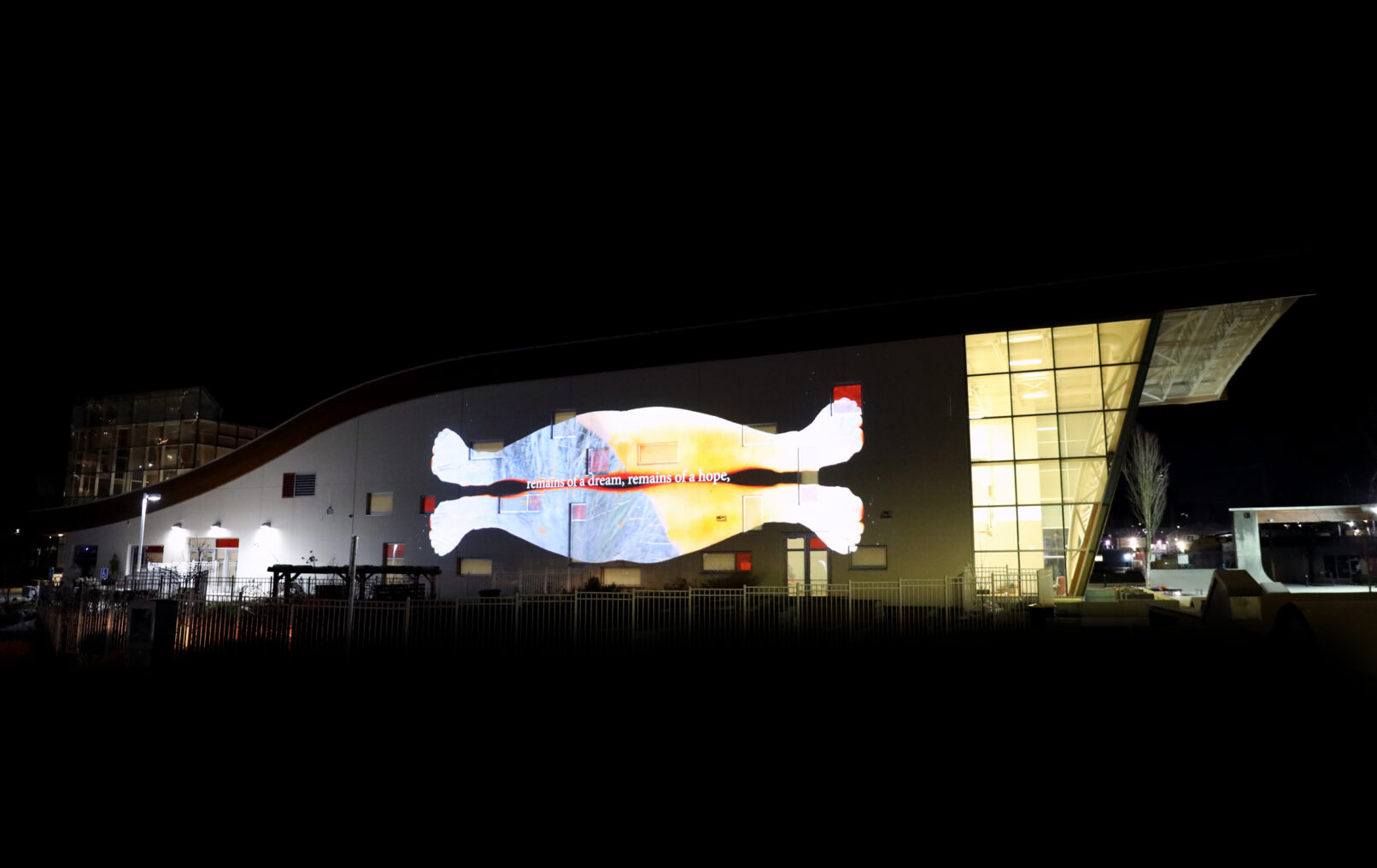 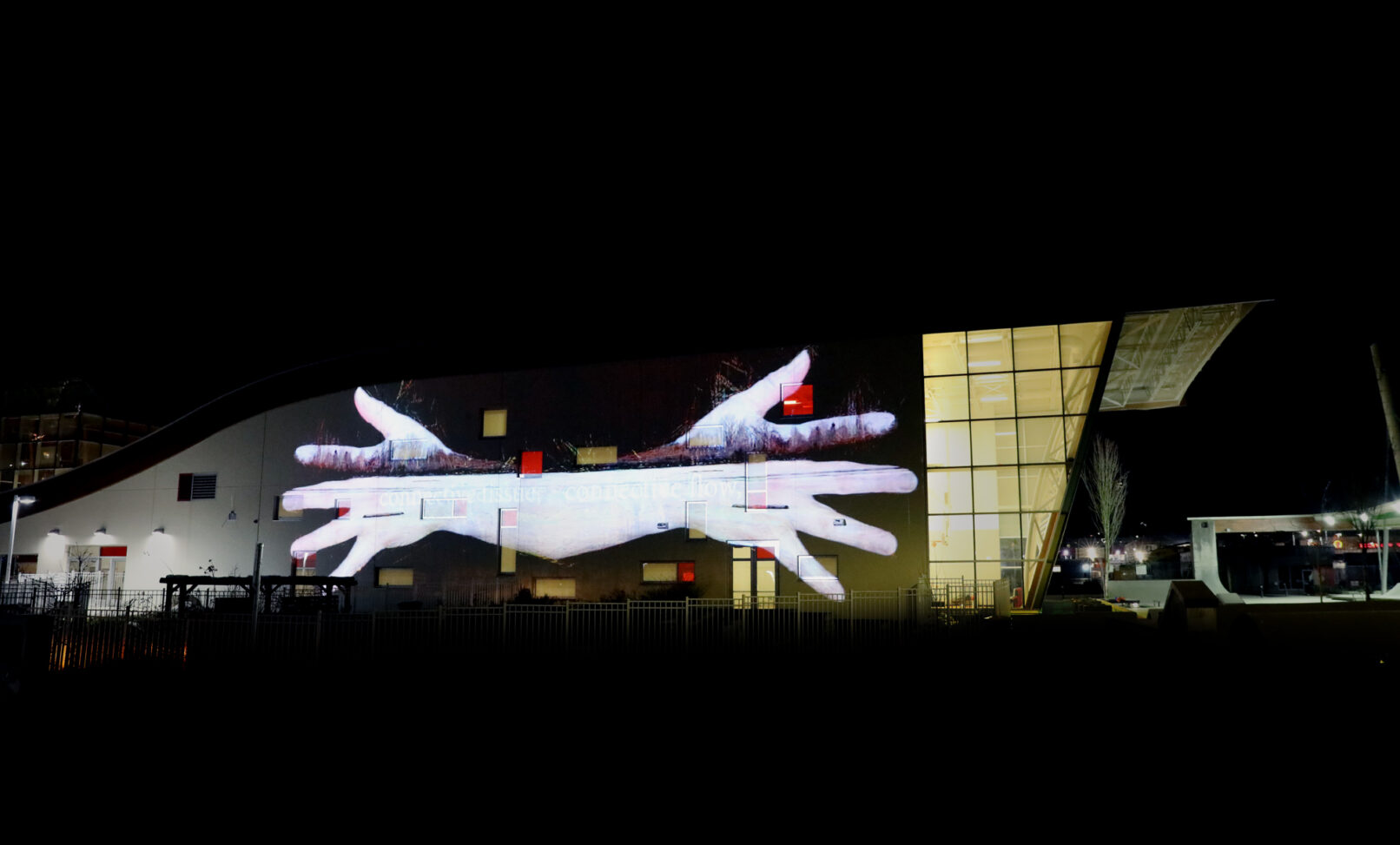